Sangareddy: A lorry driver duped a Gumastha (Assistant) working with PVL Chilli Traders, Guntur, and decamped with Rs 71,59,190 in cash the latter was carrying in a bag under Patancheru Police Station Limits in Sangareddy district in the small hours of Tuesday.

According to Patancheru Police, the Gumastha Pulipati Yedukondalu has taken 10 tonnes of Chilli to Solapur. After selling the Chilli to a regular trader he has boarded a Lorry following the advice of his owner to reach Guntur since there was no transportation facility in place. He was carrying the amount in a bag. They have started from Solapur market yard at 5 pm on Sunday.

When they reached the Outer Ring Road at Patancheru, the Lorry driver Asif has said that lorry has developed some technical problem. Asking Yedukondalu to get down from the vehicle to support him, Asif has started the lorry and fled without giving any chance to Yedukondalu.

Giving no scope to call or compliant immediately, Asif also took away Yedukondalu’s mobile phone. After reaching Toopran in Medak district, the driver has abandoned the goods lorry and left from the Place. Yedukondalu, who reached Patancheru Police Station by walk, has lodged a complaint after informing his owner about the incident. The Police have registered a case and the investigation is on to nab the accused.

Now you can get handpicked stories from Telangana Today on Telegram everyday. Click the link to subscribe. 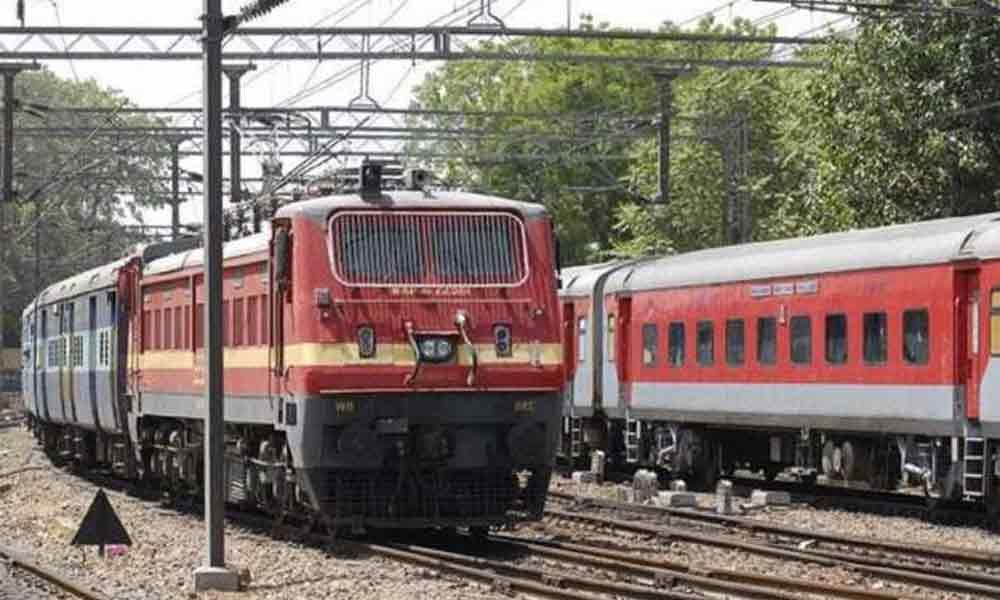