Jun 26, 2020 553, Andhra, Andhra Pradesh, cases, Chittoor district, coronavirus, coronavirus cases, COVID19, deaths, East Godavari district, India, Kurnool district, News, Pradesh, registers, Times, Today news Visakhapatnam, visakhapatnam, Visakhapatnam district, Visakhapatnam latest news, visakhapatnam news, Visakhapatnam news live, Visakhapatnam news today
VISAKHAPATNAM: Andhra Pradesh on Thursday registered seven deaths and 553 coronavirus cases, the highest-single day spike so far. While the Covid-19 caseload in the southern state went up to 10,884 and the Covid-19 toll to 136, authorities tested 19,085 samples.
A total of 209 patients, including 91 returnees have recovered from the pandemic virus and discharged from hospitals in the state on Thursday. The active cases in the state now stand at 5,760 while the total number of people who were discharged from hospitals is 4,988.
Of them, 477 persons from AP, 69 from other states (migrants), and seven foreign returnees tested positive.
So far, 7,69,319 samples have been tested in the state and of which 10,884 samples tested positive. Two deaths each were recorded in Krishna, Kurnool and Guntur districts, while one death was registered in East Godavari district.
On the death roll front, Krishna district continues to top the chart with 45 deaths, followed by Kurnool with 44 deaths. Guntur district has occupied third place with 16 deaths.
While Anantapur district reported seven deaths, six deaths each were recorded in Chittoor and East Godavari districts and Nellore district reported four deaths. Only Vizianagaram district has not reported any Covid-19 death. 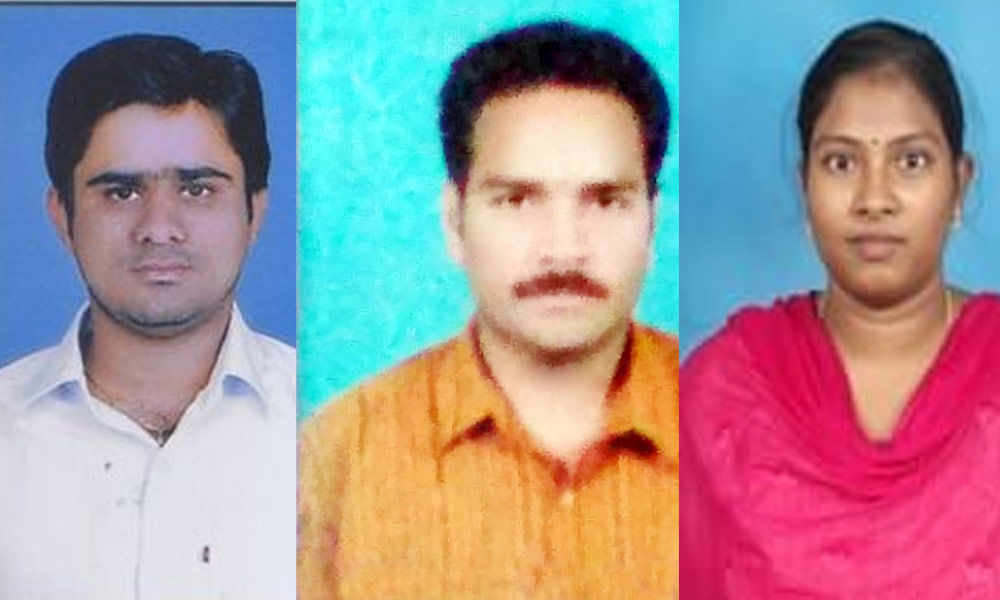