The Anti-Corruption Bureau court on Wednesday once again turned down the bail plea of TDP leader Atchannaidu who was arrested in the alleged ESI scam.

While rejecting the bail plea, the ACB court directed that Atchannaidu will remain in the police custody for another three days.

During the three days, the police will continue its interrogation in the Guntur General Hospital where Atchannaidu is currently undergoing treatment for the second surgery he underwent recently.

Further, the ACB court also turned down the plea that Atchannaidu be allowed to be admitted in a private hospital for better treatment. A group of lawyers moved the bail petition stating that Atchannaidu, former labour minister in Chandrababu Naidu’s Cabinet, was ailing and the allegations against him had no valid ground. The lawyers contended that Atchannaidu needed better medical attention as he had to undergo a second surgery.

This is the second time that Atchannaidu’s bail petition was rejected. Earlier, Atchannaidu’s lawyers had argued that the TDP leader was booked under the Prevention of Corruption (Amendment) Act, 2018 as part of ‘vengeful politics’. The bail application was filed under the Section 437 and 439 of the Criminal Procedure Code.

It may be noted that Atchannaidu was arrested on June 12 in an early morning swoop from his residence in Tekkali in Srikakulam district. Around 300 police personnel circled Atchannaidu’s residence, some of them even scaled the compound wall, barged in and arrested.

The TDP leader at the time of arrest had undergone piles surgery. Despite the surgery, the TDP leader was made to travel more than 500 kms from his home town to Guntur and forced to sit in a car for over 15 hours. Atchannaidu was arrested in the ESI scam that relates to the purchase of drugs, medicines, medical kits and furniture. The Vigilance and Enforcement directorate found irregularities in the procurement of drugs, medicines and medical kits. However, Vigilance and Enforcement directorate in its report named three directors of IMS, but Atchnnaidu’s name was not mentioned in the report. The state government later ordered a CID probe.

Atchannaidu had to endure the ordeal throughout the journey. He was later admitted to Guntur General Hospital. The doctors had to perform a second surgery as the bleeding did not stop. TDP president and former CM N Chandrababu Naidu termed the arrest as kidnap and slammed the Jagan government for targeting TDP leaders in an act of political vendetta. Naidu held the state government responsible for the worsening of Atchnnaidu’s health condition. Recently, Naidu had met Governor Bishwabhushan Harichandan to apprise him of the government’s excesses and increasing violation of human rights in Andhra Pradesh. 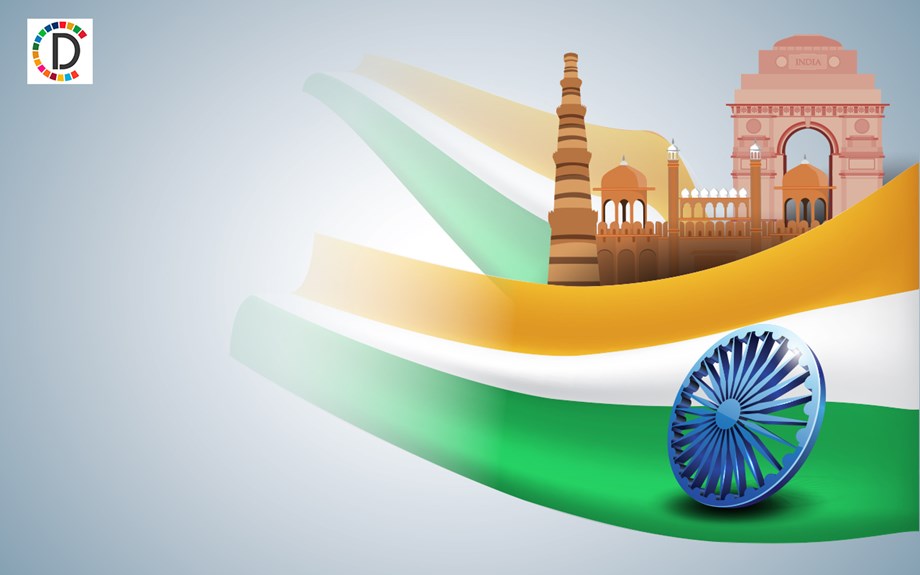